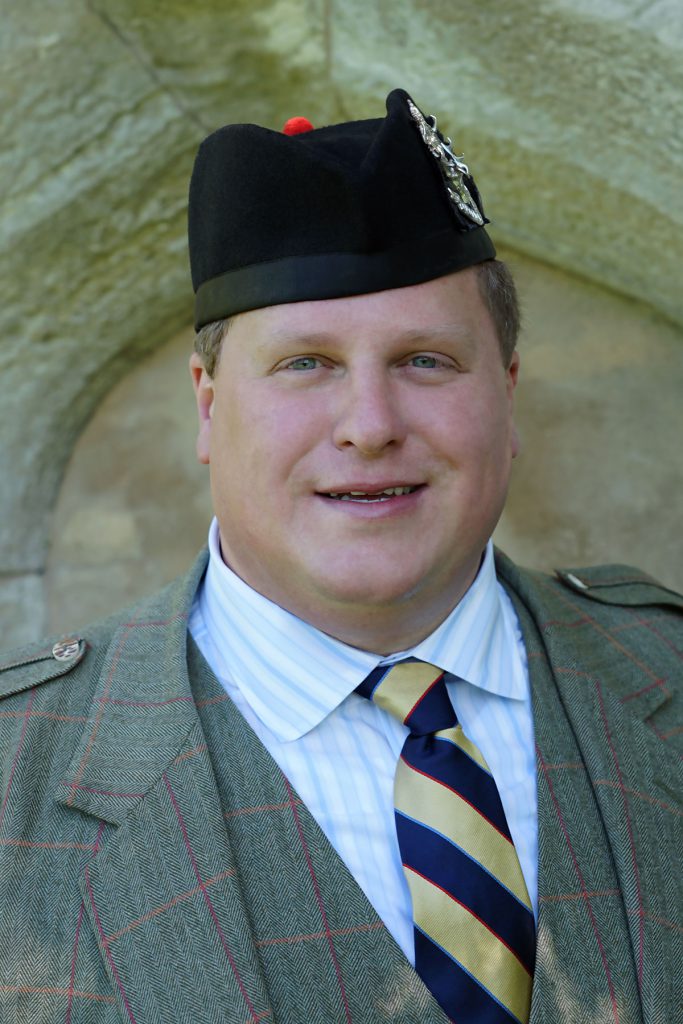 Matt Pantaleoni is one of the top pipers in the United States.  As well as competing at the highest level across North America, he is one of a handful of American pipers who travel to Scotland each summer to compete against the top players in the world.

Matt began his piping lessons in 1997 with Bill Henry of the old St. Louis Inveraan Pipe Band and soon progressed onto the pipes.  He began attending the Balmoral Schools of Piping and Drumming in his summers where he was able to meet and study with some of the worlds top pipers.

After graduating from the University of Chicago in 2003, Matt moved back to St. Louis and is now a full time musician and music teacher offering private lessons on the pipes.  In January 2008, Matt became a lecturer in music at the Missouri University of Science and Technology and is starting a pipe band at the university.

After a successful run in the top amateur solo competitions in North America, including back to back wins at the US Piping Foundation amateur championship in 2001 and 2002, Matt was upgraded to the Professional competition grade in the US in 2003 and currently competes in the ‘B’ Grade light music and Silver Medal piobaireachd competitions at the Argyllshire Gathering (Oban) and the Northern Meeting (Inverness), the two premier Scottish solo competitions each year that draw the top pipers from around the world.

Need a piper in St. Louis? Don’t settle for anything less than the best!

Learn to play bagpipes or schedule a special event or wedding in St. Louis today.